Approximately 27.4% of the population in Africa was classified as severely food insecure in 2016, which is almost four times as high as any other region. Alarmingly, food insecurity is on the rise, specifically in sub-Saharan Africa. From 2014 to 2016, food insecurity increased by about 3% (FAO, 2017).

On 20 February 2017, famine was declared in areas of South Sudan while several other countries in the region are on the brink of famine. This is the first time in six years that famine has been declared anywhere in the world Catastrophic drought and flood have ruined crops and killed animals

As the African continent races against time to attain food and nutrition security, establishing food security is important for millions of people facing hunger in Africa and is crucial for sustainable economic development and long-term prosperity of the continent. Addressing food security in a changing climate, therefore, is key for a rising Africa in the 21st century.

See how we engage communities | See our technology and prototypes 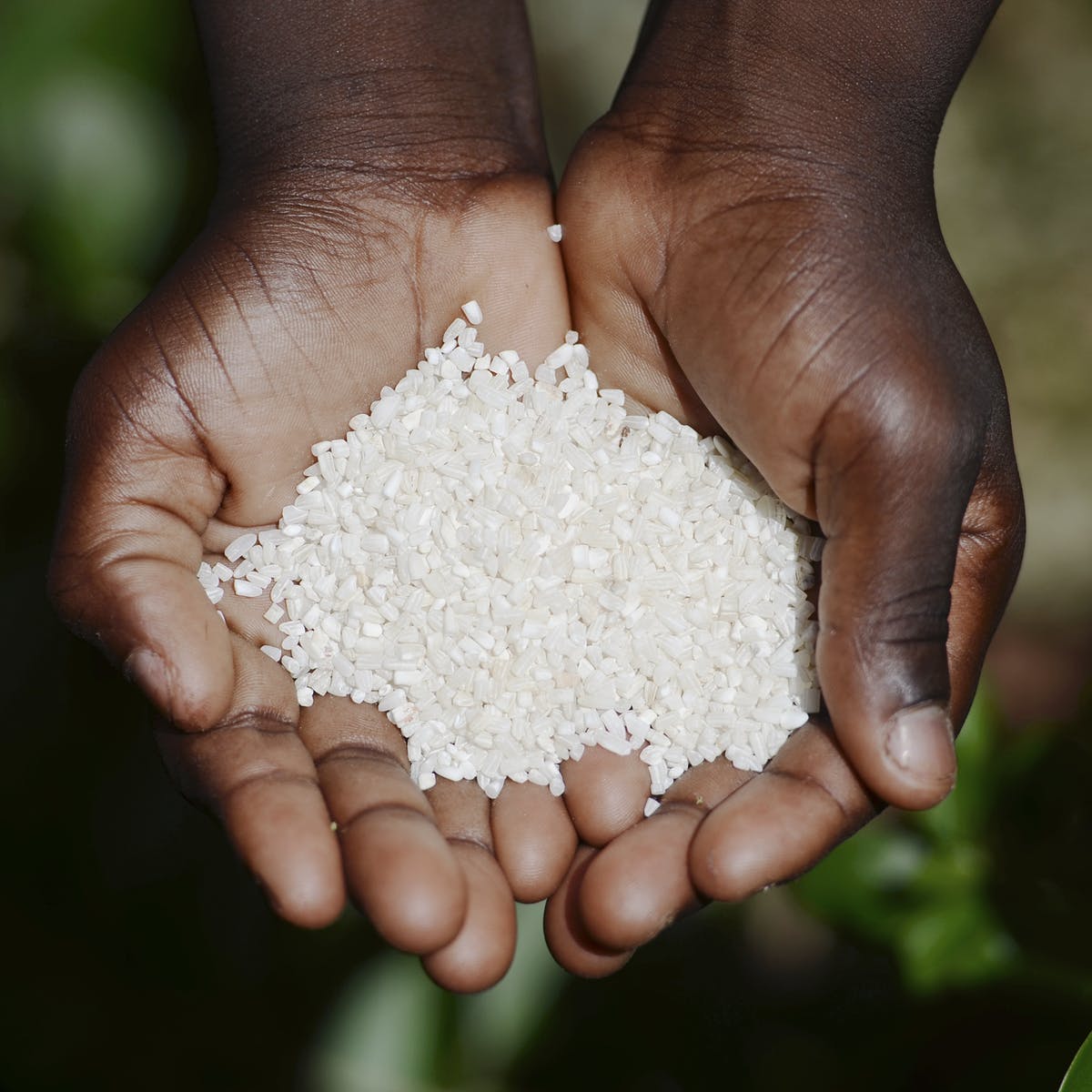